Sensitize on ostomy: The adhesive for public toilets is born

The project that we would like to illustrate is the outcome of quite a lot of reports from people living with ostomy (intestine or bladder surgically opened on the abdomen  to provide an exit point for the waste of an organism ), who have told us how their condition is often "invisible" to the eyes of others, especially in their daily  life. Living with an ostomy is possible, but in order to do it in a decent way, the population will have to be more sensitive to it and understand its critical points.

The inspiration behind this project is Grace Warnock, a Scottish girl who at the age of only  11  created a symbol to be placed in the bathrooms that includes that is including both a person in a wheelchair and a person standing with a heart as a symbol for people with a concealed condition, i. e. who allegedly cannot be seen.   Many people with ostomy had problems leaving their homes because they did not find an accessible bathroom, had to bear the judgments of foreigners when using public toilets for disabled people, or had to justified themselves by explaining why they used these services.

The main concern of the ostomate person is not to get soiled, since this would cause social withdrawal as well as anxiety of going out,  embarrassment in being looked at and finally the fear of being left aside alone. Quite indeed for these reasons we carried out this project, made up of a substantial campaign for the community - focused on the "invisible diseases" still unknown to the majority of the population, plus the distribution of a sticker as a universal sign for disabled people restroom - designed to communicate that a lavatory is also available to ostomates.  An openly dedicated restroom is a first step to grant respect for the time ostomy care requires, encouraging self assurance in everyday life. The project focuses on the theme of access to toilets because, in our experience,  it represents the first step towards the reconquest of a dignified quality of life for the ostomate person – a step which is often abandoned for the fear of being slandered because occupying a toilet for too long.


On November   at Palace della Loggia, the Brescia Town Hall, a  press conference was  held and the project was  officially presented.


ECET, together with main  Patients' Associations and Hospitals, was  the promoter of this program: the union between stomacare nurses and patients  allows the achievement of great objectives!


The testimonial of this pilot project was Edoardo: 13 years old, permanent ostomy, a lively and positive character: In addition to being a model student, he is also involved in football sports. 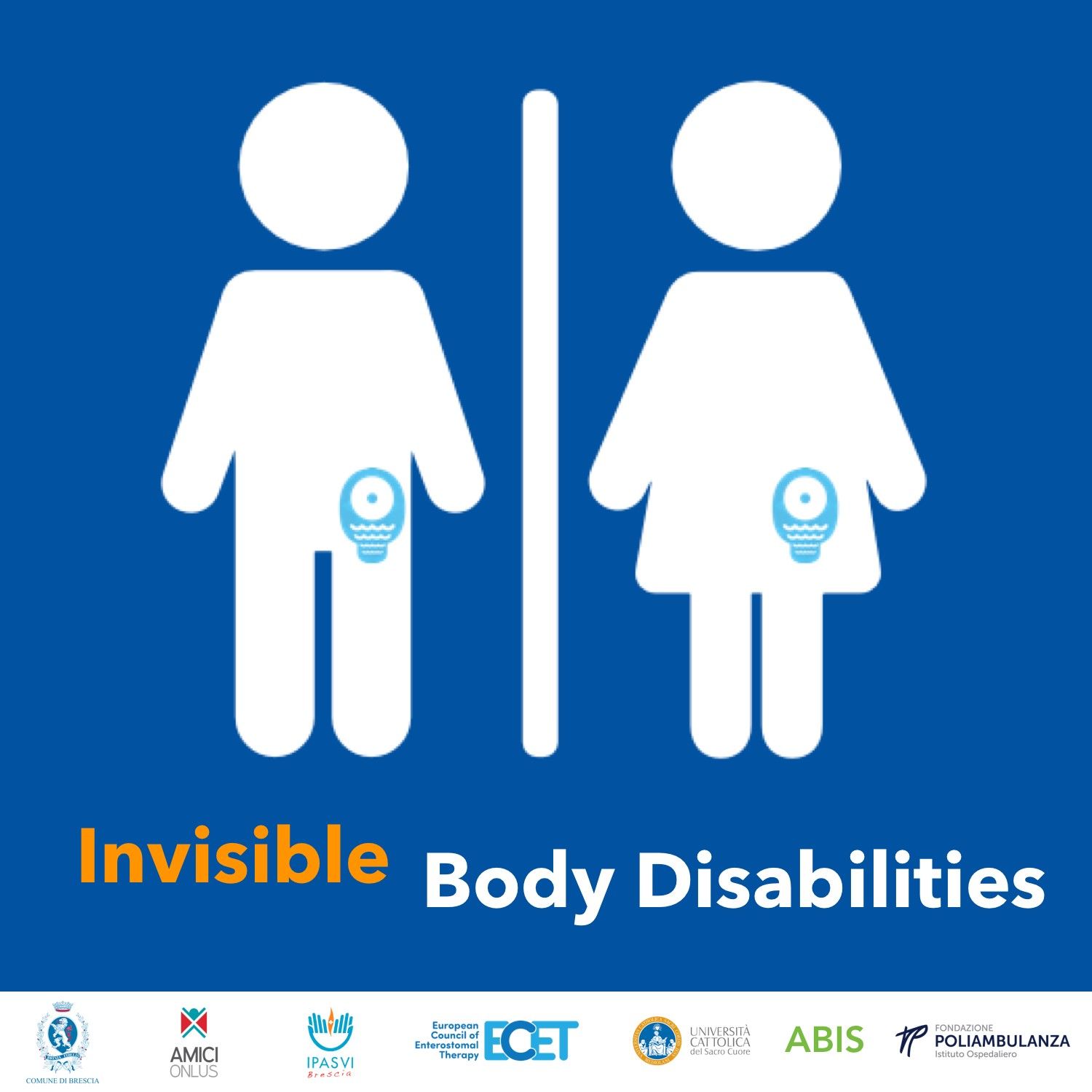